Conqueror family! We are thrilled to announce Ben Palmer as the Head Football Coach here at Victory Christian School.

After more than two months of interviews, prayer and conversations with candidates from eight states across the nation, we have found the right man at the right time to take control of our football program top to bottom and devote himself to its success.

Coach Palmer comes to us from Calvary Baptist in Louisiana where he was the Assistant Head Coach and Offensive Coordinator the last three seasons. Last year Calvary had the #1 scoring offense in all of Louisiana, averaging 53 points a game. He has been on staff for four different state championship programs.

Coach Palmer is a former Sergeant in the Marines and is a combat veteran of Afghanistan. He was also selected to train Marines as a Formal Instructor at the Marine Corp Institute.

Coach Palmer will be in the school daily as part of our teaching faculty. He is married to his wife Tyler, and they have three daughters – Aniston, Austin, and Blair! They are excited to plant roots and flourish at Victory Christian School.

Let’s welcome Coach Palmer to Victory!  We are ready to get to work. 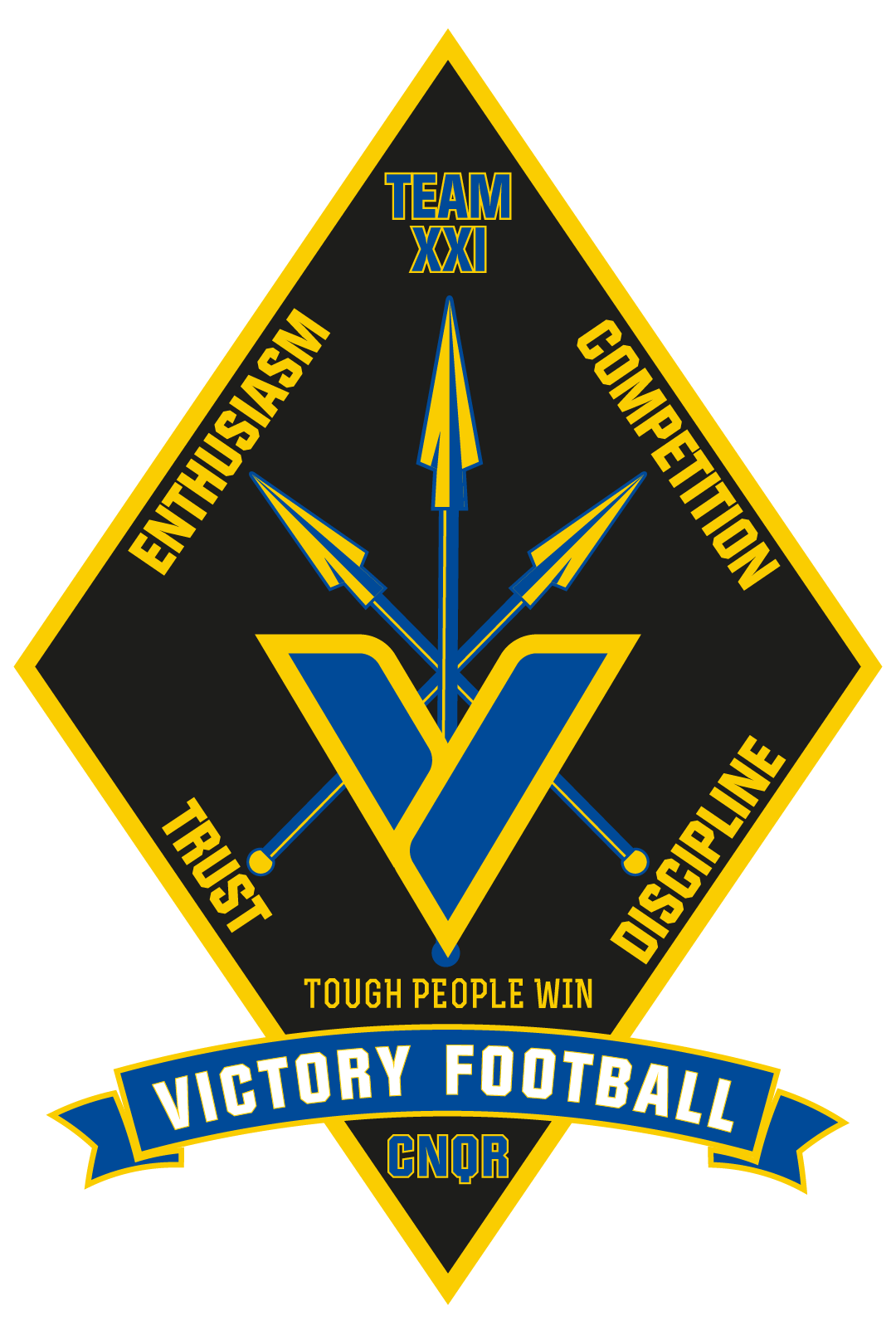 Want to play with the brotherhood? Become a Conqueror for life. Hit the button below.