Paul Daugherty, along with his wife Ashley, serve as the Lead Pastors of Victory in Tulsa, Oklahoma. Paul speaks weekly at Victory’s services while ministering to various audiences and reaches thousands of people with God’s Word on a weekly basis. Paul and Ashley have five kids, Liam, Benaiah, Mac, Elliana, and Gianna. They also travel around the world speaking at churches, conferences, and crusades. His style of preaching is described as refreshingly transparent, uplifting, and practical. Paul’s desire is that people feel empowered and challenged to step out and fulfill God’s purpose for their lives.

Paul is the author of multiple mini-books such as The Fourth Quarter, Relationship Refresh, 60 Promises, Born for More, and Stepping into Revival. He has written worship songs that are featured on several albums, and he has also released two personal albums, which have appeared on TBN and Daystar Global Television on the 360 Life television series. Paul pioneered Victory with Paul Daugherty, which airs globally on the Hillsong Channel. He also began his leadership podcast, Learning to Lead, which is frequently updated on the Podcast App. Paul is a graduate of Oral Roberts University, with a bachelor’s degree in Theology, and is currently working on his Master’s Degree at Oral Roberts University. 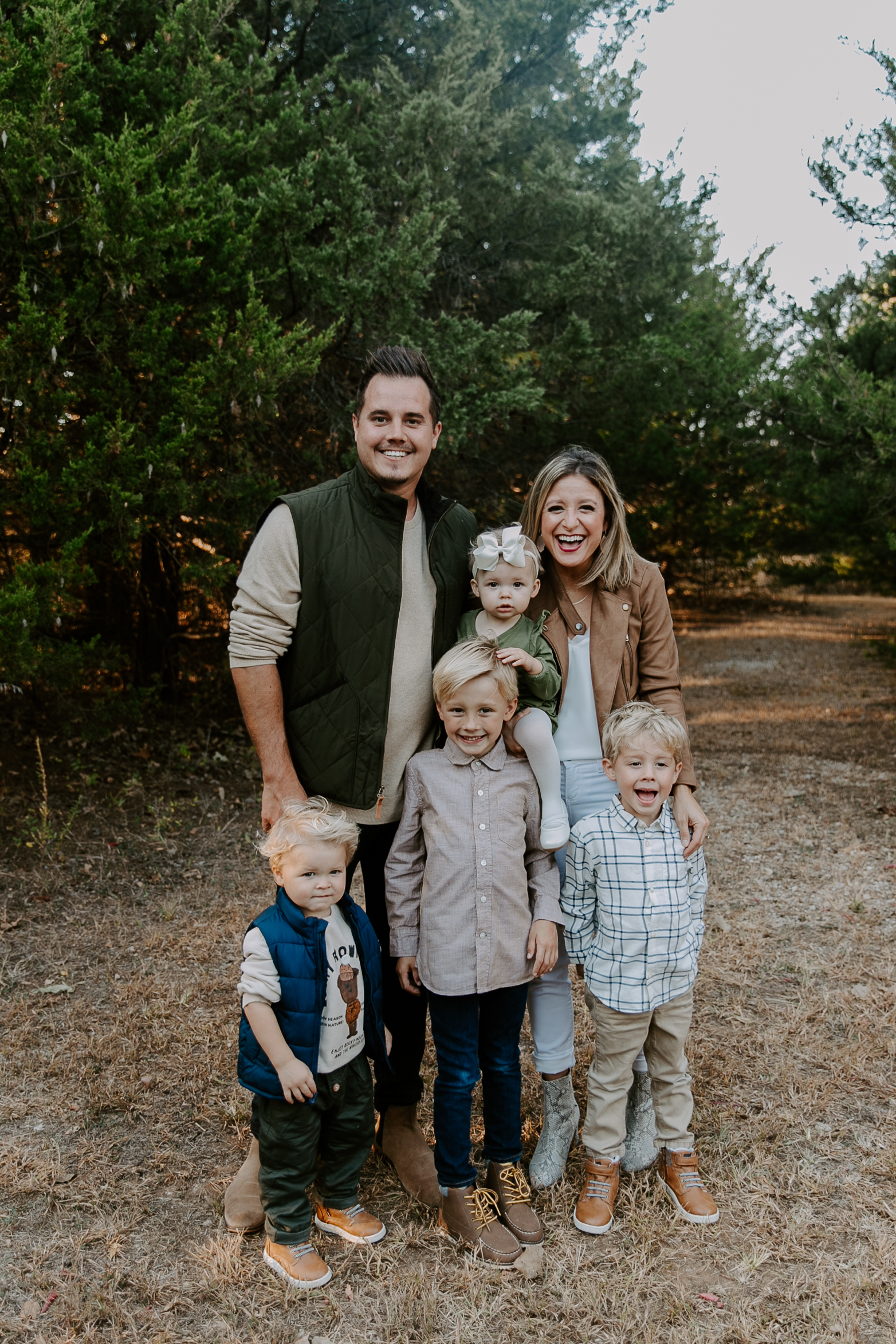 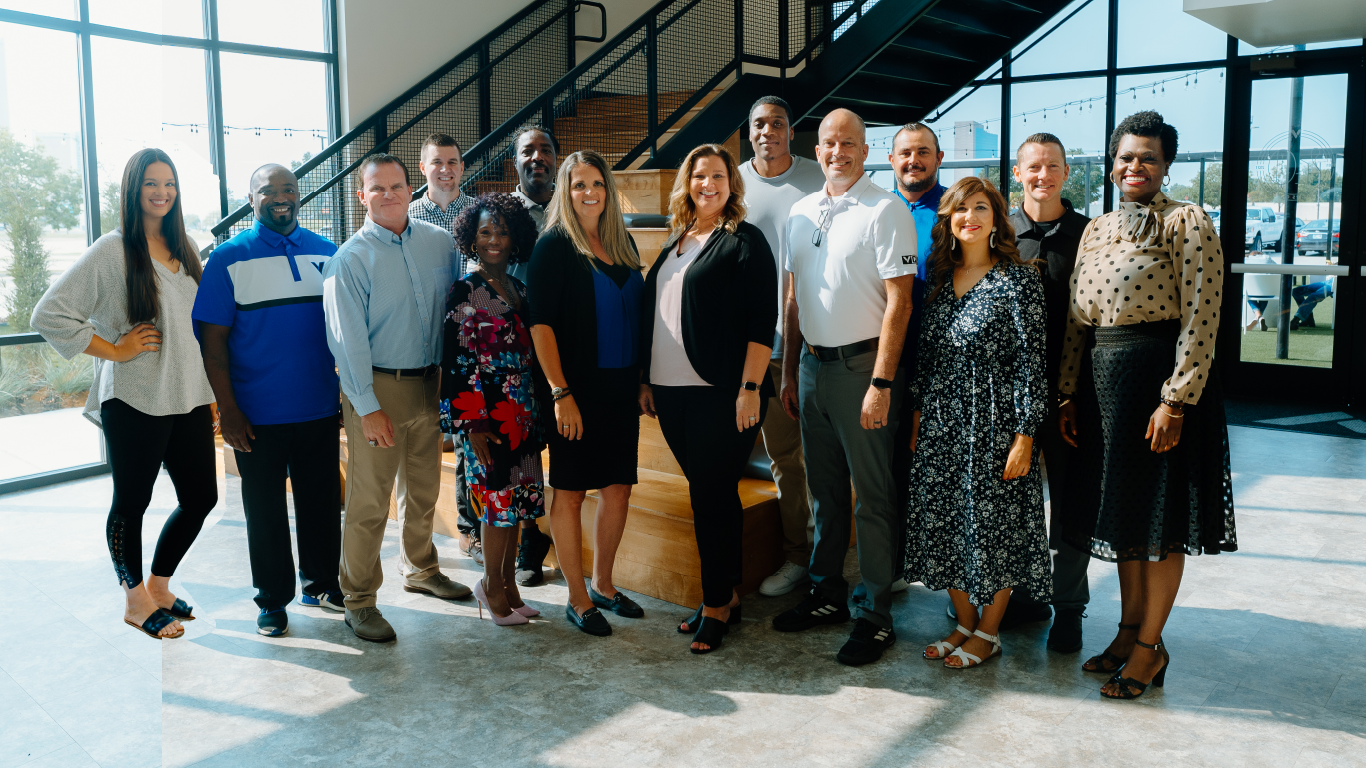 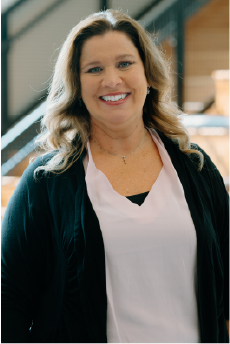 Jennifer Miller has been in Education and a Certified Teacher for over 22 years, spending her last 4 years in VCS administration.

She taught 2nd Grade at Victory Christian School for 16 years before becoming the Lower School Principal in 2017. In 2019 she stepped in as Assistant Superintendent where she has helped oversee multiple projects, including our Kindergarten Wing expansion, creation of our STEM Lab and our COVID-19 response. This is Mrs. Miller’s first year as Superintendent of Victory Christian School. Mrs. Miller graduated from Victory Christian School before receiving her Undergraduate Degree in 1995, from Oral Roberts University in Elementary Education. She returned to Oral Roberts University and earned her Master’s Degree in School Administration in 2002.

Jennifer and her husband Chris are both VCS alumni. They have two children in high school at VCS, Jackson a 2021 graduate and Isabella a 2022 graduate. 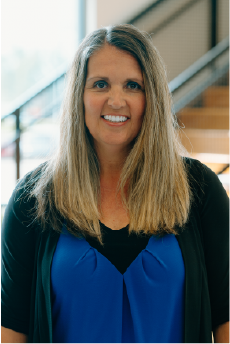 Dr. Gerri Chandler is entering her third year at VCS with 23 years of teaching experience at the middle school, high school, and college level.

She holds multiple degrees – including a BA in Human Biology, a Masters of Art in Education Administration, and a Doctorate of Education in Transformational Leadership.

Dr. Chandler was a college cheerleader and played college basketball on a scholarship.

She has coached for eighteen years as a cheer and dance coach at the middle school, high school, and collegiate levels. This will be her first year as the Varsity Coach for VCS. While serving as the head coach of the Coffeyville Community College Cheer Team they won the College National Championship. She has helped dozen of high school athletes obtain college scholarships to cheer or dance. In 2020 she was the assistant wrestling coach as well as the track and field coach.

Together with her husband, Chris they have two sons. Both attending VCS, Triton a Senior, and Tot a Sophomore. 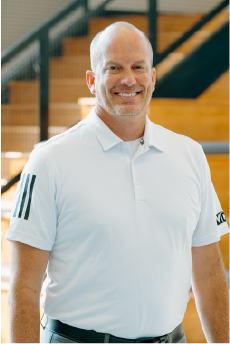 Ryan Wakley came to VCS in the fall of 1997 as the assistant volleyball and basketball coach.
He served as an assistant coach until the fall of 2000 when he took over as head coach of the girl’s basketball team.  He was the head coach of the girls until the fall of 2002 when he returned to be an assistant on the boy’s staff.  During the spring of 2003, he was the head coach for the baseball program leading them to a district championship.  In the spring of 2003, he was promoted to Head Boys basketball coach and has been in that position since that time. He has led the program to the State Tournament 9 out of the 15 years he has been the head coach.  In the spring of 2010, he assumed the role of Athletic Director.
Coach Wakley and his wife, June Anne, have been married for over 20 years., and have one son, RJ who graduated in 2018,  and two daughters Jaxie who graduated in 2020, and Bella a Junior. 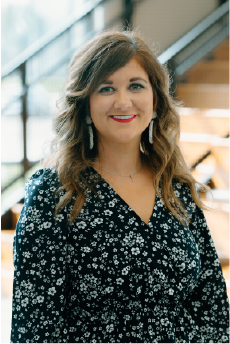 Jennifer Duncanson has been with Victory Christian School since 2007. She has been a certified teacher for 14 years. She has taught at Victory Christian School for 13 of those years. She taught Kindergarten for nine years and five years with second grade before becoming the Lower School Principal.
Jennifer was born in New England, but her father was in the military, so she was able to experience schools in many places including Germany and Hawaii.
After graduating high school, she received her undergraduate in Elementary Education through Southeastern University, in Lakeland, Florida in 2006. She then taught for a year in a public school but felt led by the Holy Spirit to work at Victory Christian School. Currently, she is working on completing her graduate program. 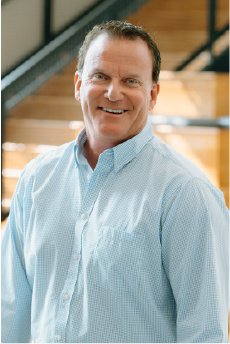 Dan Donohue will be entering his 29th year of education after graduating from Pittsburg State.

Mr. Donohue came to VCS from Kansas 17 years ago and served 9 years as a Dean for the school before stepping in as principal in the fall of 2020. During the 17 years at VCS, Mr. Donohue has been the head volleyball coach. He has lead the Conquerors to 17 state appearances and has won the last five state championships (5A-2017, 4A-2018, 5A-2019, 5A-2020 and 4A-2021). He has also coached our golf teams as they have made multiple trips to the state tournament.

Both of Principal Donohue’s daughters are VCS graduates.

A word from our Superintendent

As an alumnus, parent, and staff member, I believe that your student(s) and your family will have an opportunity to encounter Jesus and become a part of a community where you feel loved and accepted.  With the best faculty, staff, students, and families in the area, you will find a place to belong with us.  Welcome to Victory Christian School!